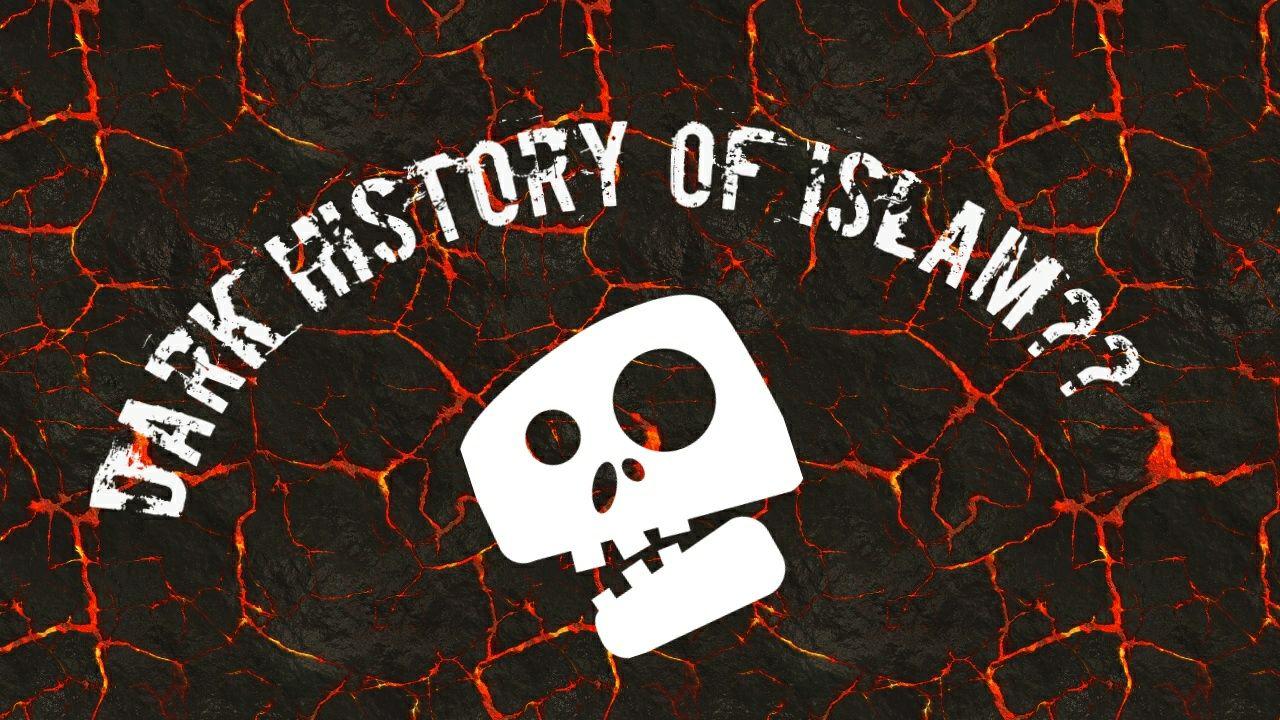 The Dark History of Islam? On Farag Fouda and His Book “The Absent Truth”

Last night I found myself in an interesting discussion. It was about what my friends called the dark “ugly truth” in Islamic history. One of them showed me Farag Fouda’s (Farag Foda/Faraj Fawda) book. Fouda was an Egyptian thinker who was assassinated on 9th of June 1992 by members of extremist group al-Gama’a al-Islamiyya. He was also accused of blasphemy by a committee of clerics  at Al-Azhar University. The book entitled “al-Haqiqah al-Ghaibah” literally means the hidden truth or the absent truth. Based on Fouda’s book my friend argued that there are some stories in Islamic history that have been hidden deliberately by Muslim scholars. For some reasons, I totally disagree with his accusation.

First of all, there is nothing such “hidden truth” in Islamic historiography. All data from Islamic history are available and anybody can read them. Just because you never heard an Imam talk about a story, or never read a book on it, doesn’t mean somebody try to hide it. If you want to know about Islamic history, nobody will stop you. In fact, Fouda himself admitted that the main sources of his book are the works of well-known Muslim historians such as Thabari, al-Mas’udi, Ibnu Saad, etc. All those books are available, and you can find all the “ugly” stories in Foauda’s book in those ancient texts.

However, there is something that we must take into account whenever we read ancient texts about Islamic history. Most of those historical accounts were written long after the events took place, so those historians mostly relied on oral traditions that widespread among people. Consequently, not all of them are fully authentic. Some of them are more reliable than others. The problem with those ancient historians is, they just wrote down virtually all the reports they came across. Therefore, some historical events have some detail reports that contradict each other. So how do we determine the valid one? If you familiar with the science of hadist, there is something called isnad, which is the list of authorities who have transmitted a report of a historical event. Similar to hadists, the validity of a report is determined by a careful scrutiny of its isnāds.

I haven’t read Fouda’s book, so I don’t know exactly his methodology in choosing those stories; did he just bring up the most controversial?  Or did he actually try to show the most authentic story? God knows best.  Nevertheless, I‘ve read some reviews of his books, particularly the famous “al-Haqiah al-Ghaibah”.  For me, Fouda, who was not a historian but an agriculutre professor, seems to intentionally choose the controversial stories about the practice of political Islam throughout history. Fouda brought up all the bloodshed, political assassinations including the murder of three rightly-guided-caliphs, and filthy lifestyles of some of the Abbasids and Umayyads and so on.

My assumption was confirmed by a critical reviewof Fouda’s book written by Asep Sobari. Sobari is a historian of INSITS (Institute for The Study of Islamic Thought and Civilization) a Jakarta based Islamic research center. Sobari contests Fouda’s claim that he employed sound methodology in his book. He pointed out how Fouda chose stories that have weaker isnad despite the availability of more valid reports in order to fit his agenda. Furthermore, Sobari highlight the fact that Fouda’s 191 paged book has only 68 footnotes and then he showed how Fouda didn’t provide any source for some controversial stories he wrote about the companion of the Prophet. For example, in chapter one, Fouda brought up a story about some major companions including Abdurrahman bin Auf and Thalhah ibn Ubaidillah encouraged people to revolt against Utsman and even murder him. Fouda did not provide any source for his story about Thalhah, and for the story about Abdurrahman, he only cited Thaha Husain’s controversial book“al-Fitnah al-Kubra” which is not a reliable source.

It will become clearer if we take the political and ideological context of the book into account.  Reading Fouda’s biography, one will understand the political motivation behind his works. Fouda was an Egyptian secular and liberal thinker who lived during a time of Islamic revival and growing influence of Islamism, both violent and non-violent. He spent his entire intellectual career defending what he called “al-Daulah al-Madaniyah”, a nation built on secularism, Western concept of human rights, and his liberal interpretation of Islam. The whole purpose of his “al-Haqiqah al-Ghaibah” was to defend his political, theological and ideological stance against Egyptian Islamist by destroying the image of their ideal model; the ancient caliphates. By doing so, Fouda believed that he was protecting Islam from those who use the religion for selfish political purposes. Hence, the bias in his book is undeniable and understandable.

Lastly, despite all the controversy around this man and his works especially his allegations against Prophet’s wives and companions, I think that it is a shame that those extremists killed him. I am glad that this type of action doesn’t take place in Indonesia, although there are some thinkers who are like Fouda here. Instead of threating their lives, our scholars, such as the INSITS members, write many books in which they explain methodological errors and wrong conclusions made by the liberals. That is how the Qur’an teaches us to deal with intellectual challenge; “Invite to the way of your Lord with wisdom and good instruction, and argue with them in a way that is best. Indeed, your Lord is most knowing of who has strayed from His way, and He is most knowing of who is [rightly] guided” (an-Nahl-16- : 125). 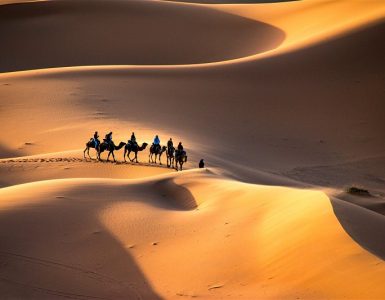 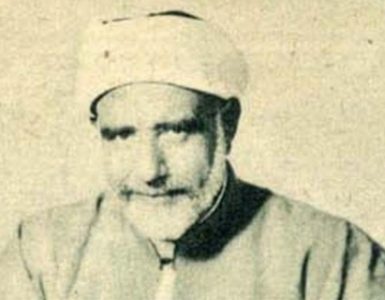 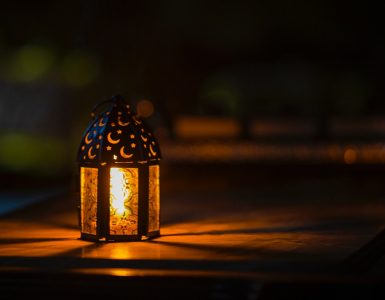