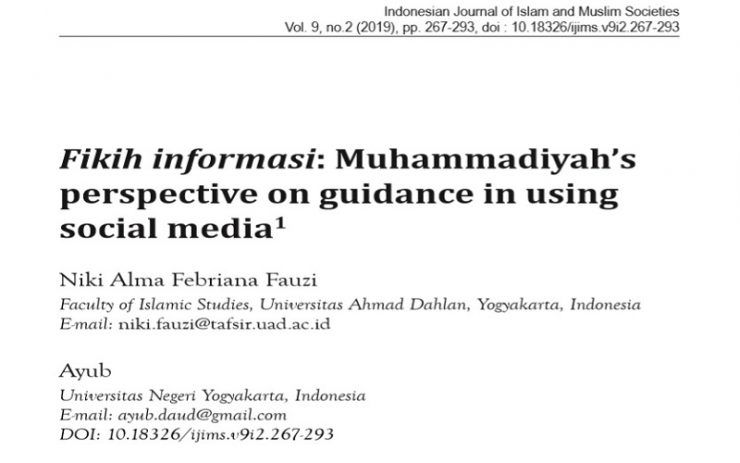 This paper examines a recent product of Muhammadiyah’s collective ijtihad, namely Fikih Informasi (fiqh of information).  Fikih Informasi is one of the outcomes of the 30th National Meeting of Majelis Tarjih dan Tajdid (Muhammadiyah’s Council of Religious Affairs). Fikih Informasi represents Muhammadiyah’s attempt to provide guidance for its members and the Muslim community at large, on a usage  of  social media whch is based on Islamic teachings. The term fikih  is an Indonesian word adapted from Arabic word fiqh and Majelis Tarjih’s understanding of the term does not entirely resemble the classical concept of fiqh as understood by majority of Muslim jurists. For this reason, in the first instance  this article will explore Majelis Tarjih’s conception of the word fikih then will proceed to examine its application in the context of social media usage. During this process, the paper will argue that Majelis Tarjih employs the term fikih in its literal and Qur’anic meaning rather than using it in its technical sense. As a result, instead of merely referring fikih as the body of legal provisions which it represents, Majelis Tarjih presents fikih as a comprehensive guidance tool, consisting of three level of hierarchically structured norms. As a consquence, Fikih Informasi is not only contains “dos and donts” but also the philosophical principles and sets of values to which users of social media should adhere. In these contexts, this paper critically discusses the limitations of Fikih Informasi, both in its framework and as well as in its content. 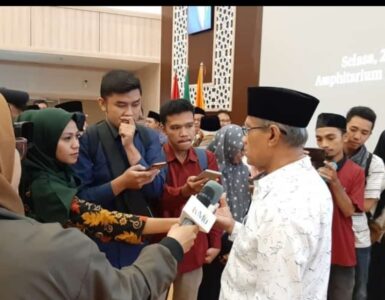 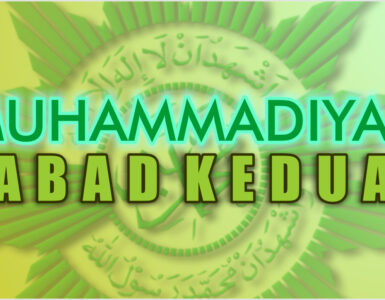 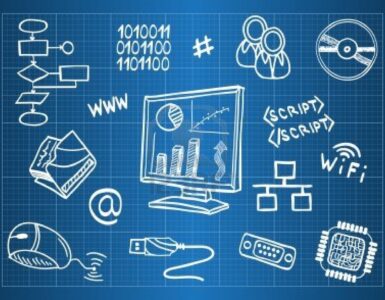